Read, enjoy, and discuss a great mystery with another group of people! Meets the second Tuesday of each month from 1:30-2:30 PM. Contact the Adult Program Coordinator, Pam Roets, to get involved. 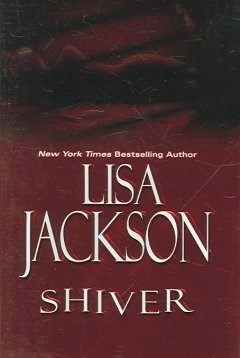 Detective Reuben "Diego" Montoya must team up with the prime suspect in a murder case to catch a serial killer who is keeping New Orleans in the grip of fear, an investigation that leads them to an abandoned asylum where unspeakable evil awaits them.

In an attempt to hide from a stalker, Kaine buys an old house in Wisconsin where an unidentified woman was found dead a century prior, and Kaine soon learns about her ancestor, Ivy Thorpe, who had tried to uncover the truth about the crime. 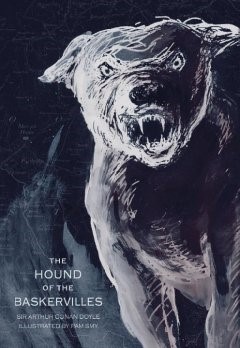 Sherlock Holmes and Dr. Watson journey to unpopulated regions of bracken and fog to solve a mystery at an isolated manor house. 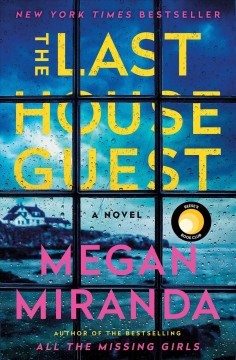 When her longtime best friend is found murdered, a woman combs through her idyllic Maine tourist community to uncover local secrets and clear her name of suspicion.

Submit items for printing anywhere, and from any device! 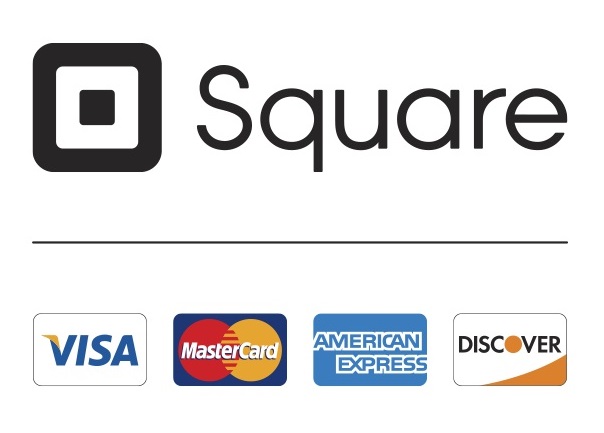